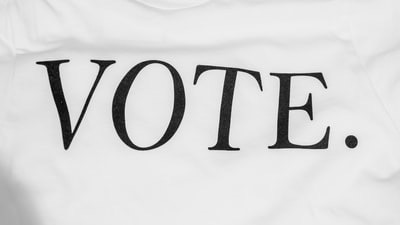 Everyone is talking about who won or lost the first leaders' debate. Look who's really losing. Analyst Max Rashbrooke says the wealthiest 1per cent of New Zealanders have a typical net worth of $6.2 million – 68 times as much as the typical Kiwi.

The Haves v The Have-Yachts 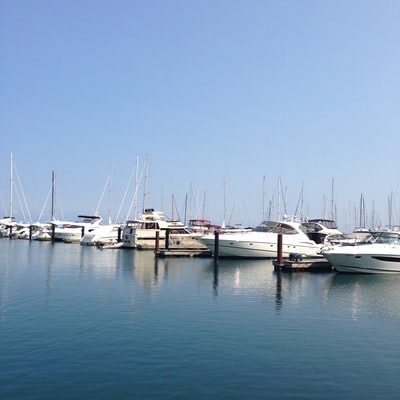 "If Labour or National want to govern for all New Zealanders after October 17, then they need to govern also for people who have neither financial nor intellectual capital - working people."

Josie's column in the New Zealand Herald on the upcoming New Zealand general election is here.

The poor seldom come out of a crisis better off. Imagine if in 1938, when Michael Joseph Savage increased his majority, instead of creating the welfare state he promised a new holiday. That's where we are now.

Josie joined David Farrar and Heather du Plessis-Allan to discuss Kiwibank's decision to stop banking a woman who is selling medical cannabis, and decisions about which parties to allow into TV debates.

Josie was on The Huddle on Newstalk ZB to discuss alternatives for keeping the border safe from the coronavirus and restaurants asking for government help to stay open.