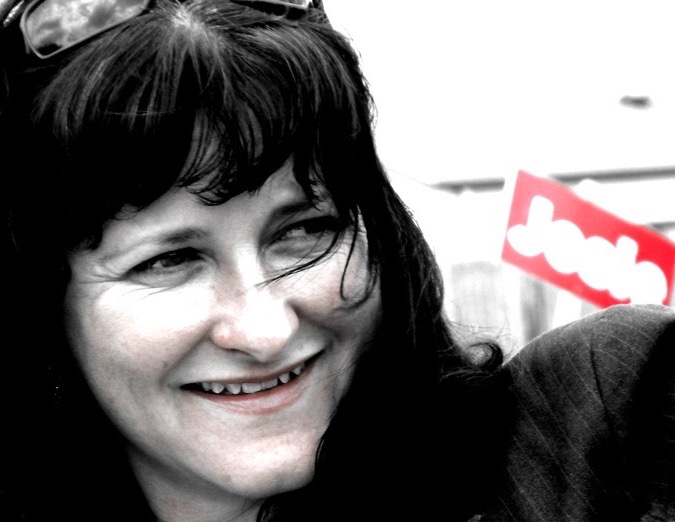 Josie Pagani
In her working life Josie Pagani is the director of the Council for International Development.

She is co-chair of the Parents Centres.

She is a regular commentator on global politics and current affairs for radio, television and newspapers.

Born in New Zealand, she has lived in the US and France and grew up in the United Kingdom, where she went to Warwick University. In addition to her arts degree she has a Graduate Certificate in International Law and has studied limited German, French and Maori language and culture.

Josie is the daughter of Emory University professor Fraser J Harbutt, and leading New Zealand writer Elspeth Sandys. You can read a media profile of her here.

Josie is available for speaking for good causes.